What is Software Test Automation?

Because effective software quality assurance (QA) can catch bugs and other issues before your customers and stakeholders experience them, it’s a priority for most software leaders. But it’s not easy: you have to plan for testing within software components, to testing between software components, and finally across all components as a unified system. A strong foundation requires not only extensive unit test coverage, but also repeatable and maintainable API, user interface (UI), and user acceptance tests. Although developers can and should prioritize within-module testing and can even test some functions between modules, QA specialists with fresh eyes who can empathize and advocate for your users are key. A holistic software test automation strategy, which focuses on end-to-end quality from the UI down to your data stores, will help you reduce risks, cut costs and improve the user experience. 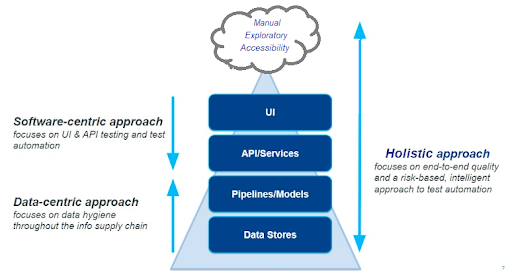 Which Cases are Good for Automation?

When to Avoid Automating Tests?

Are You Ready for Software Test Automation?

As you embark on your journey to develop a high impact test automation strategy and implement an efficient and scalable solution, you’ll need expert quality engineers who not only have the technical skills required but also are committed to deeply understanding your product and empathizing with and advocating for your users. If you don’t have the right skills or experience in house, a software test automation partner like Ultranauts can help you jumpstart your test automation efforts.

How to Reduce Software QA Costs through Intelligent Test Automation

Are you worried about whether your software will fail? Or whether your current approach to software test automation is inadequate? In addition to being embarrassing,... 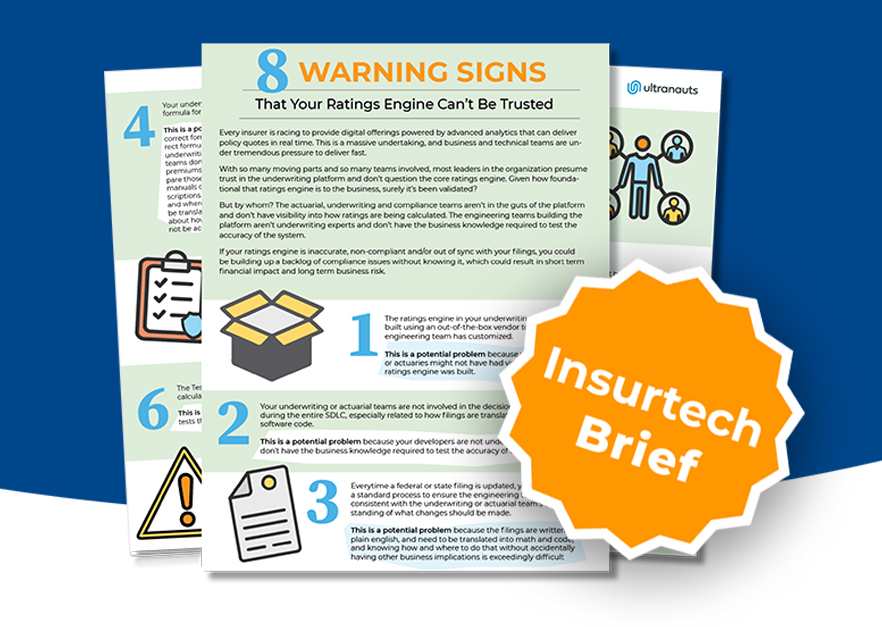 8 WARNING SIGNS That Your Ratings Engine Can’t Be Trusted

Every insurer is racing to provide digital offerings that can deliver policy quotes in real time. With so many moving parts and teams involved, how do...